EVVA 4KS is patented, springless and anything but conventional. In contrast to other locking systems, the EVVA Locks and it’s locking elements in the cylinder are sliding along the tracks of the key. Minimal force is needed to insert the key due to lack of spring resistance.

A total of 12 springless locking pins are brought into specific positions via active placement of the 6 curve millings on the key and are scanned via 2 control bars. A locking bar in the cylinder controls the key’s additional coding.

The 4KS key in EVVA locks are scanned a total of four times before a cylinder can be opened, offering the highest security. The combination of a nickel-silver cylinder and carbide components instead of brass is why 4KS locks have been cycle-tested to 100,000 operations

Contact us today to find out more about EVVA locks or browse our services such as security cameras. 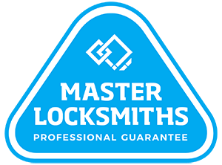 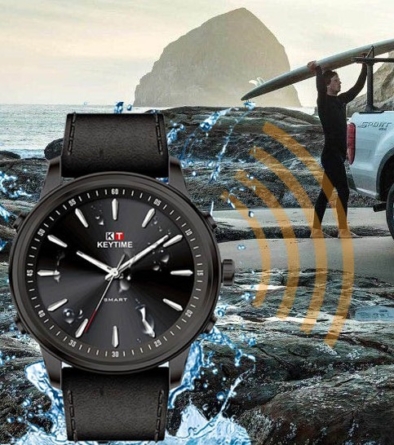 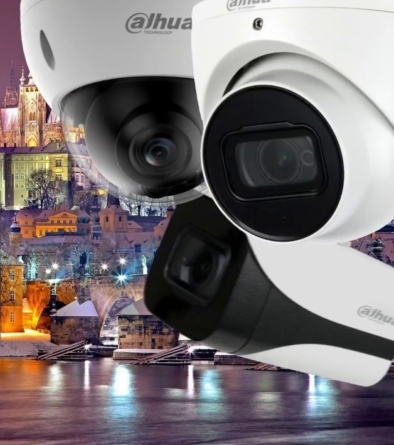 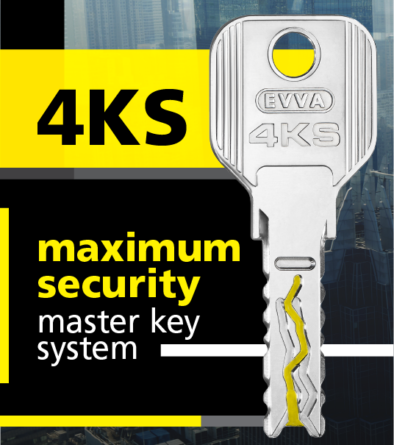 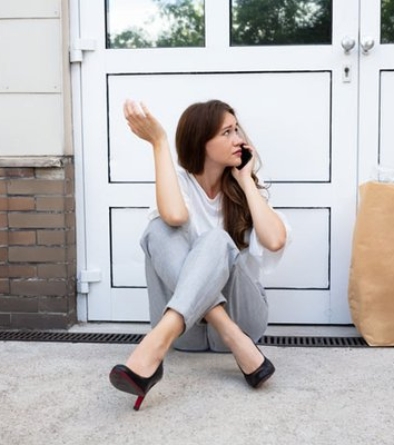 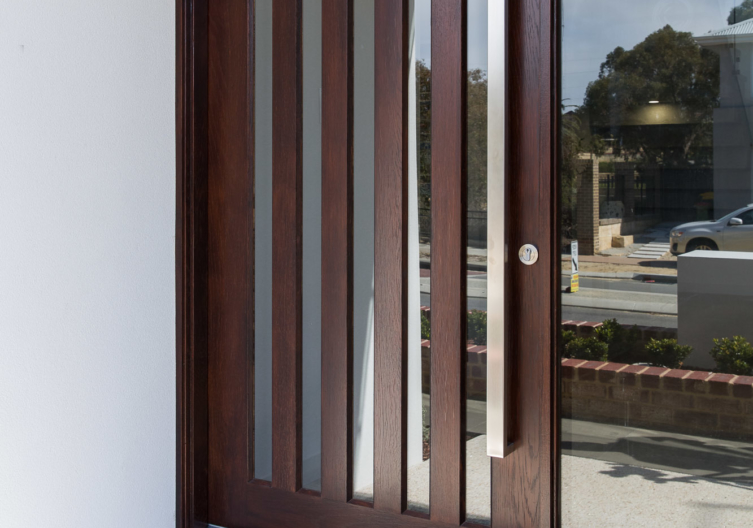 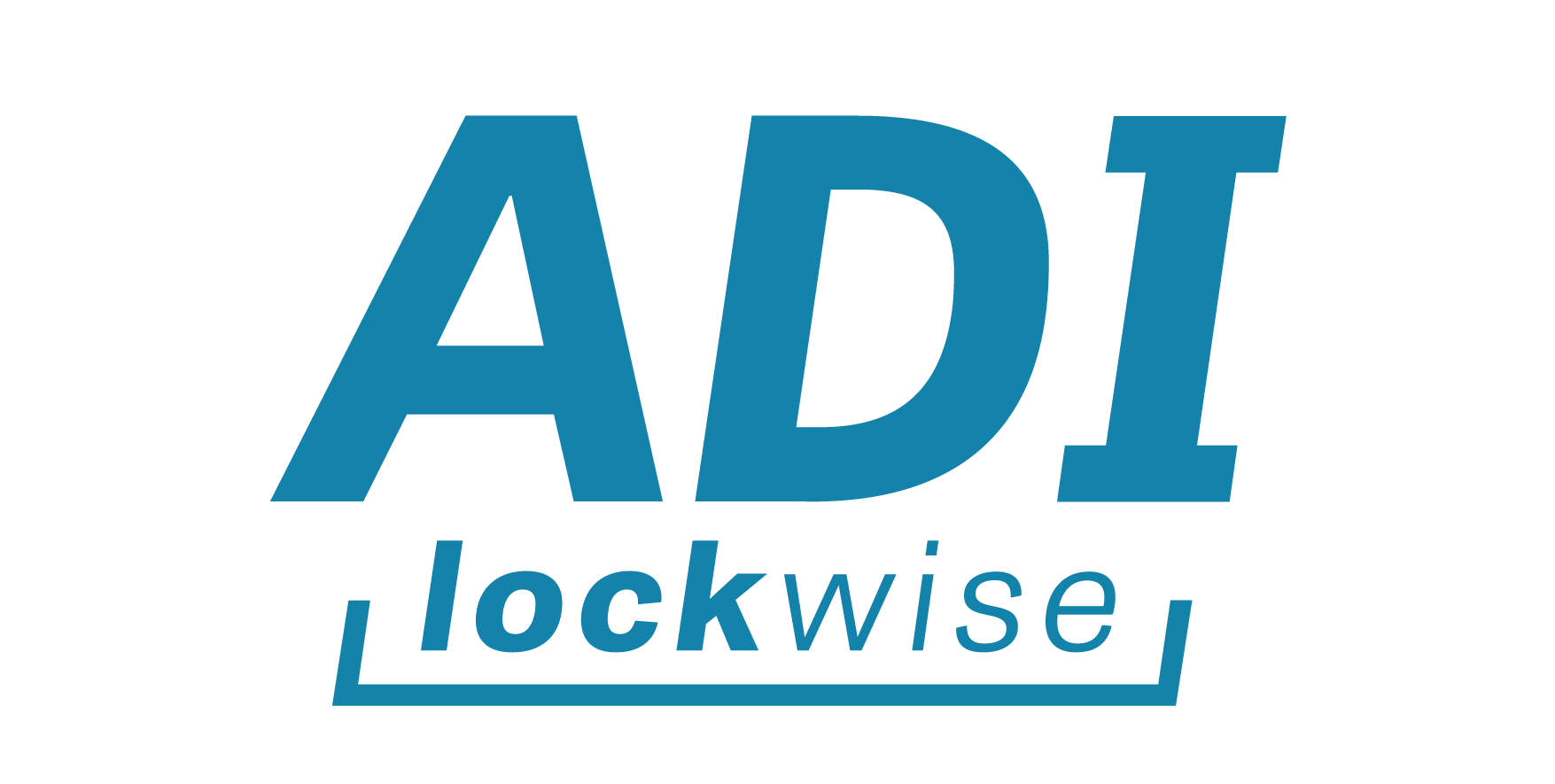 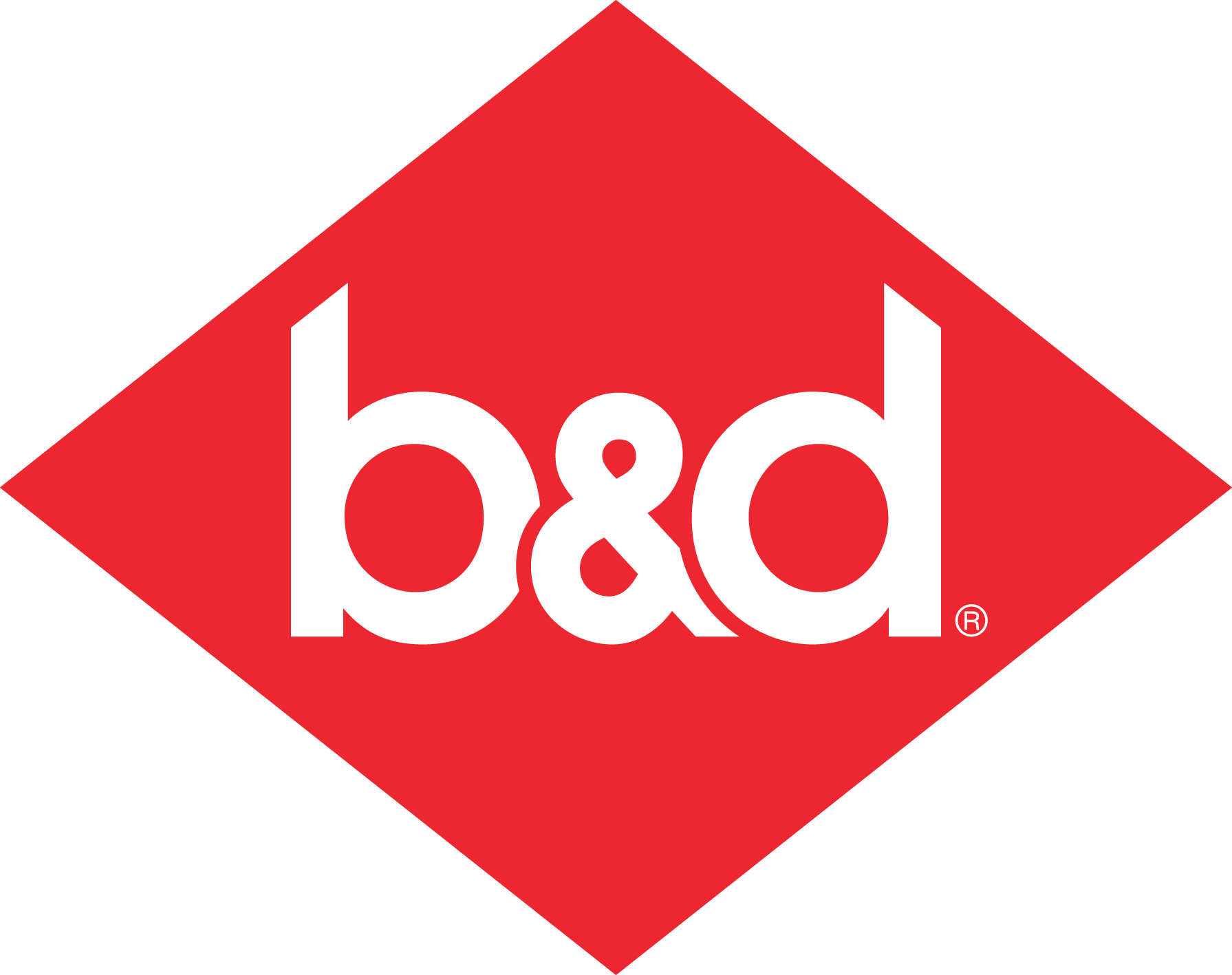 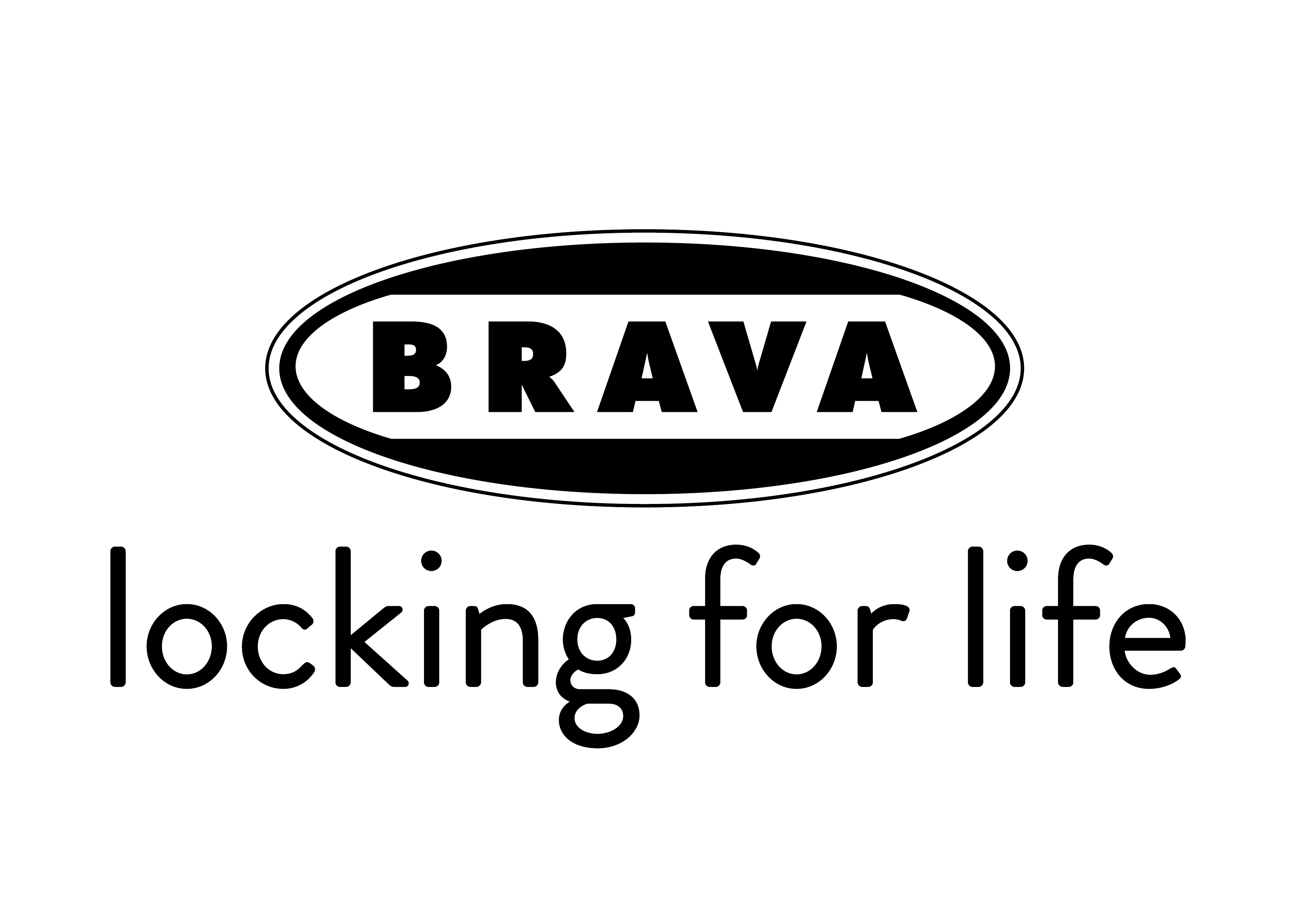 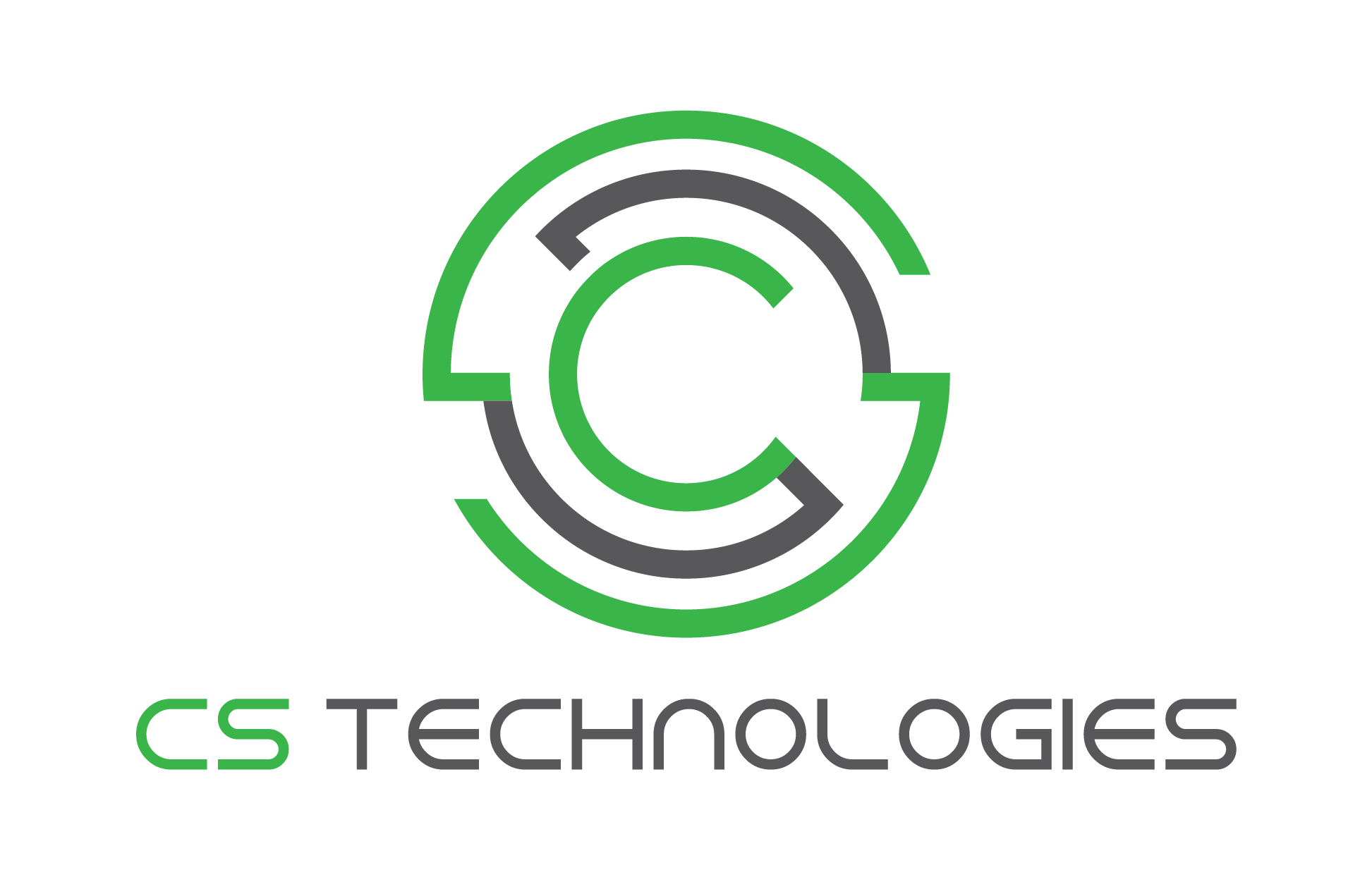 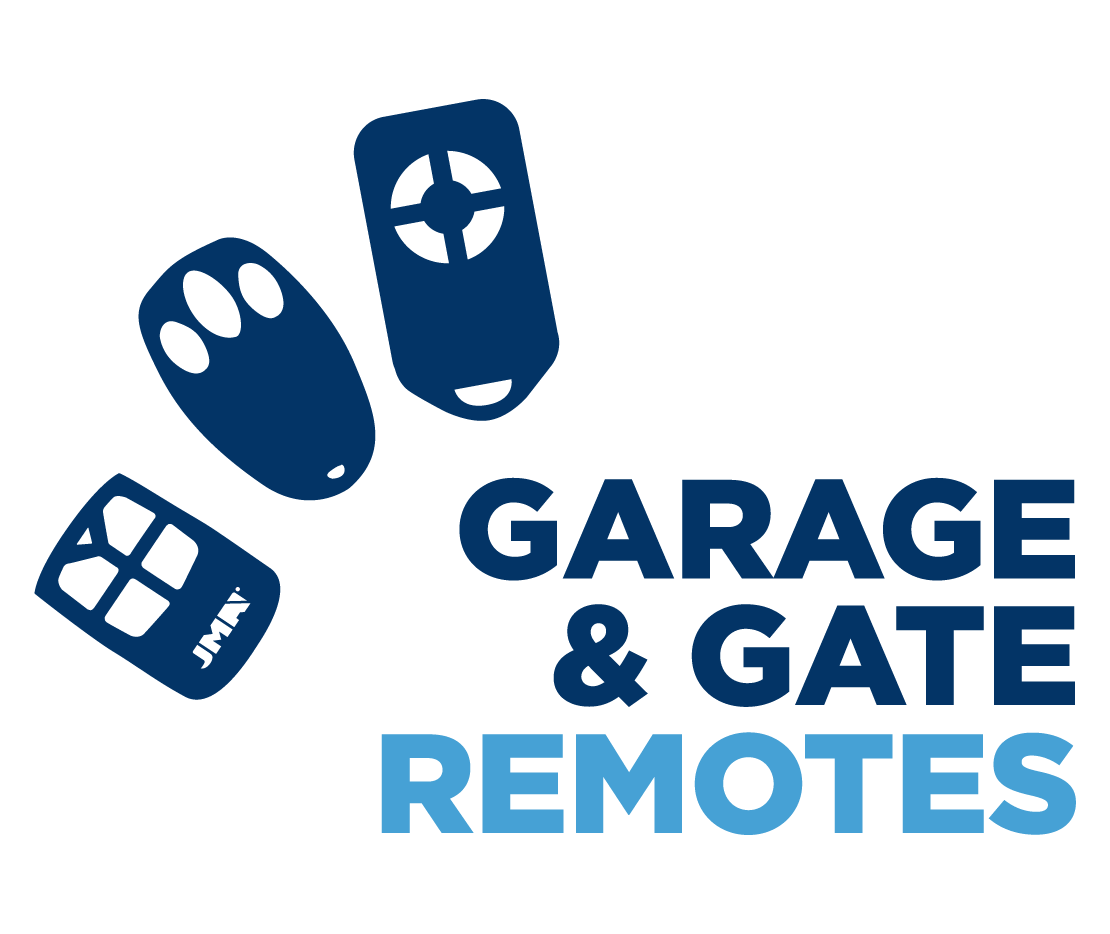 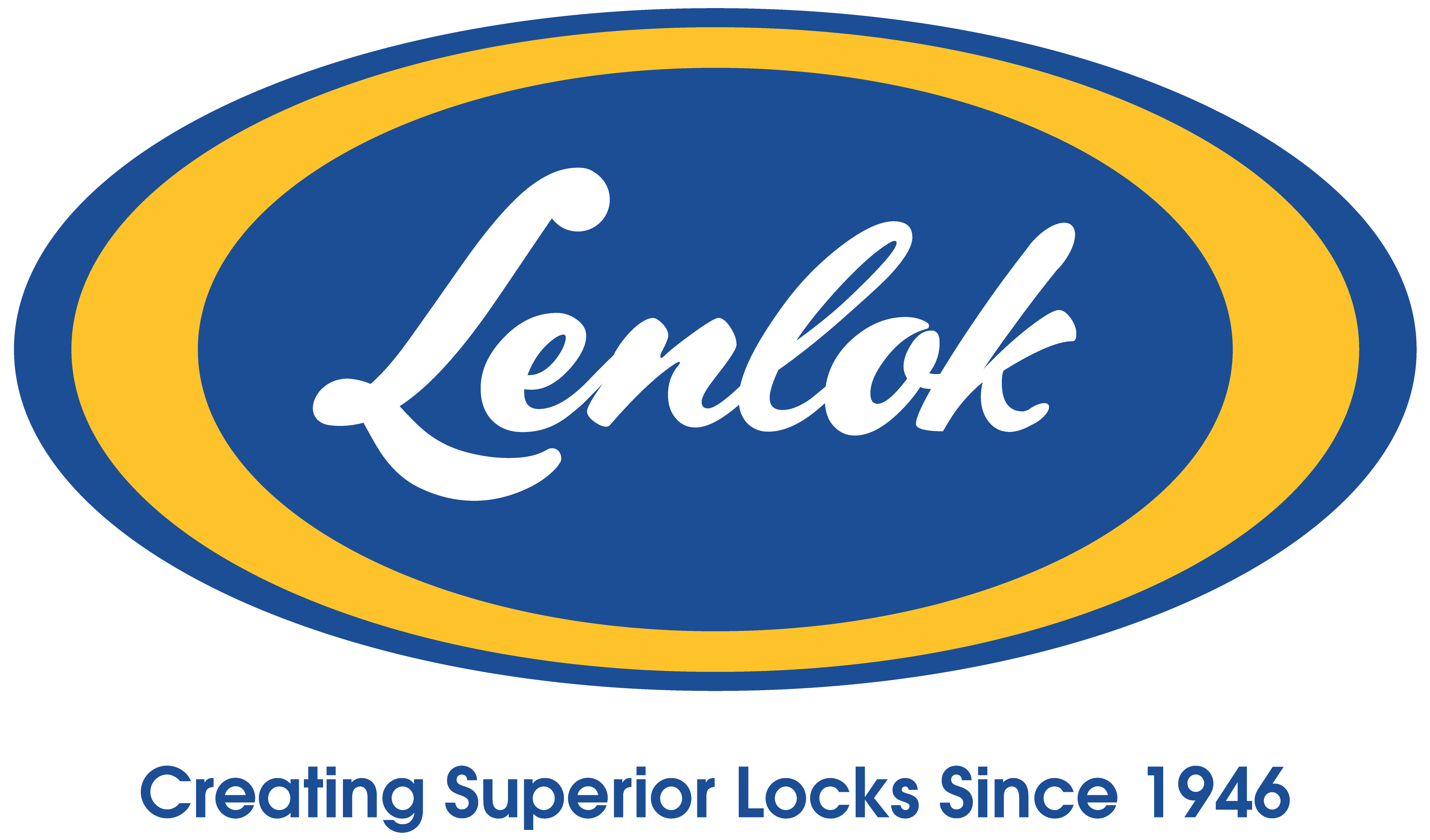 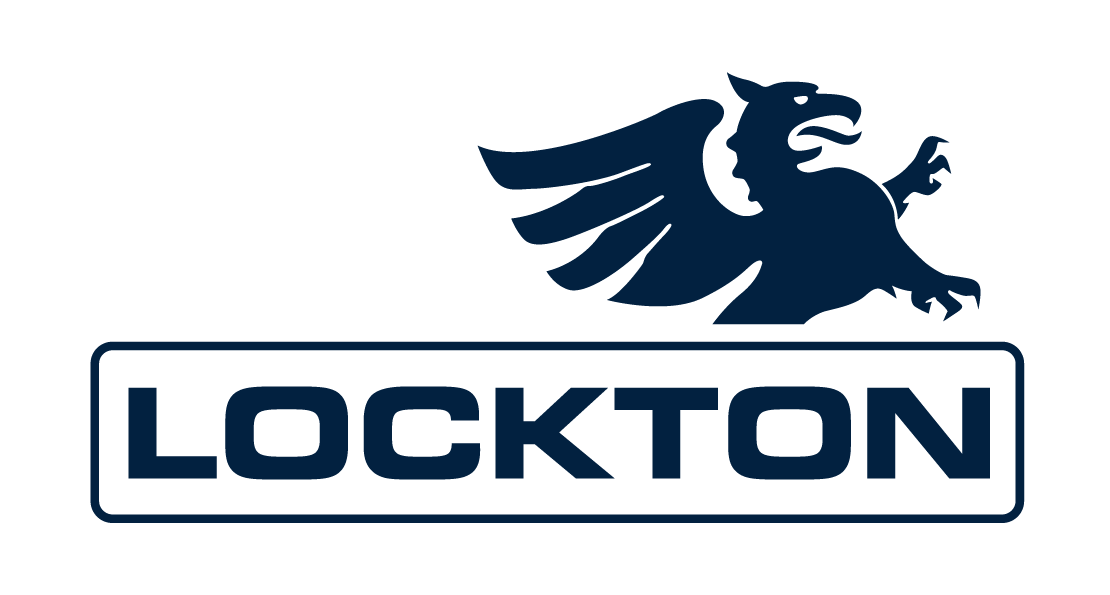 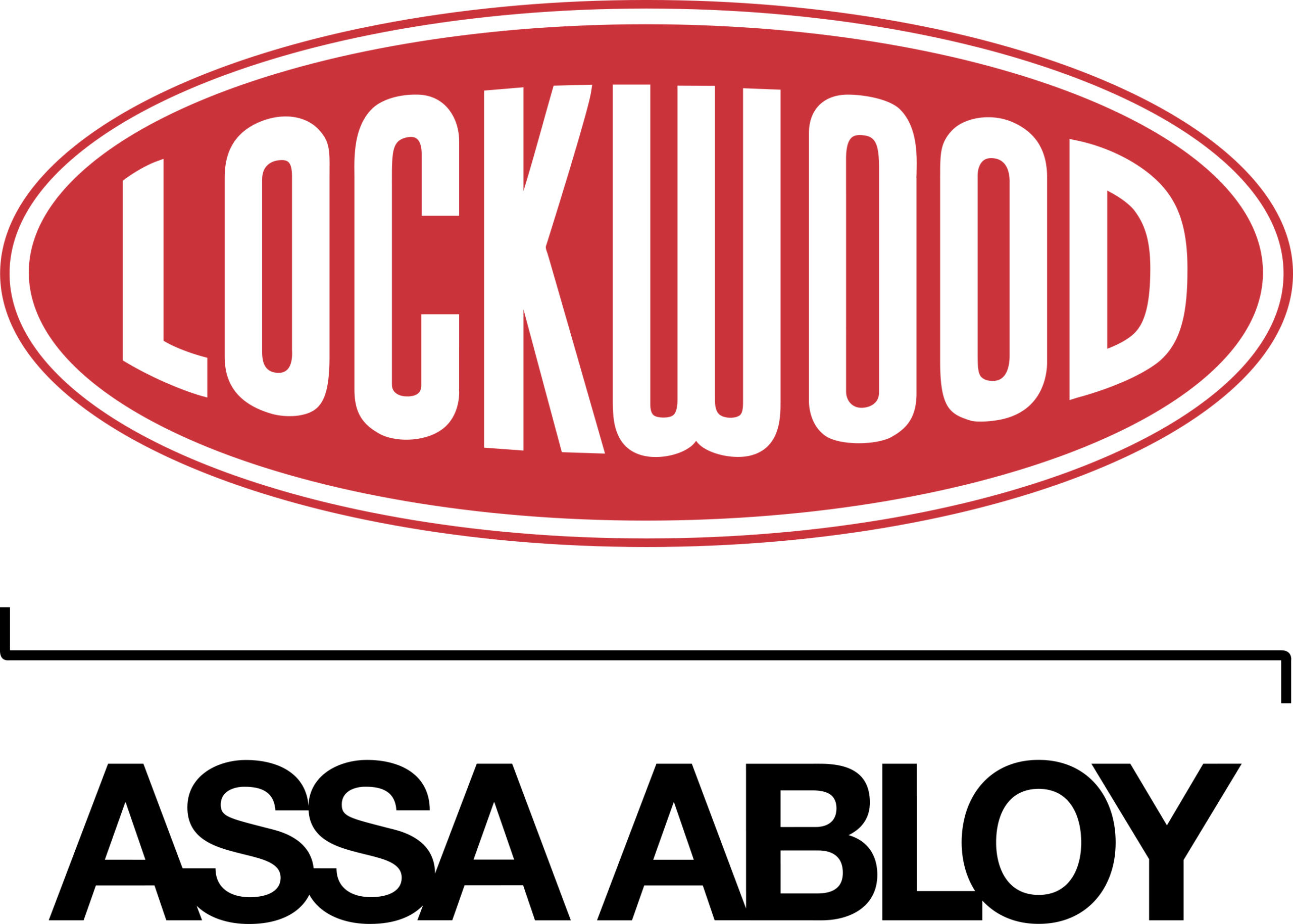 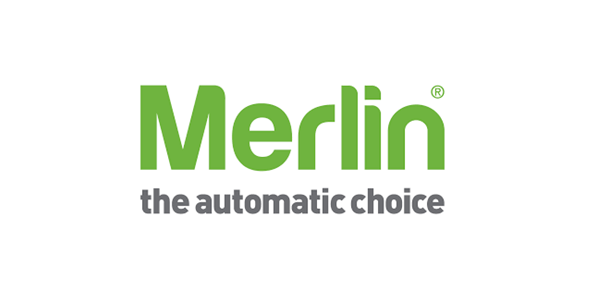 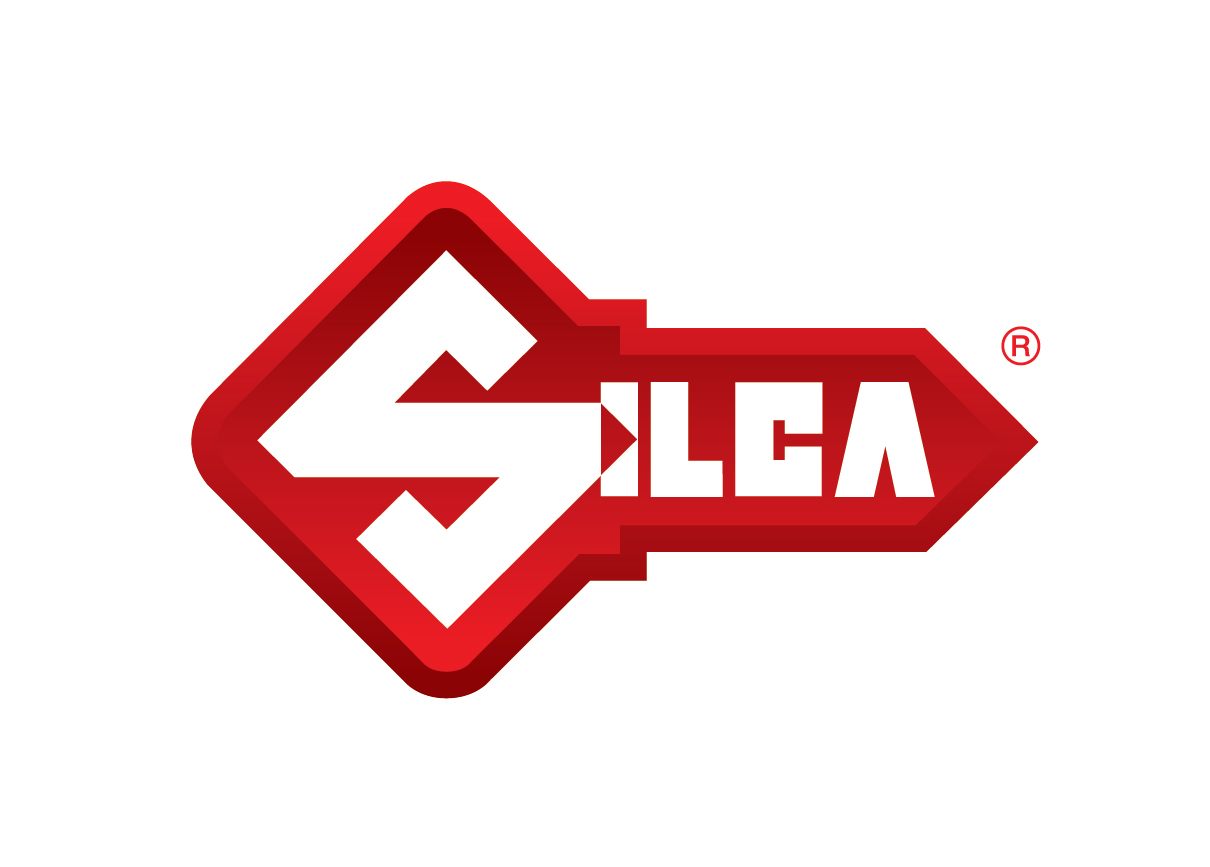 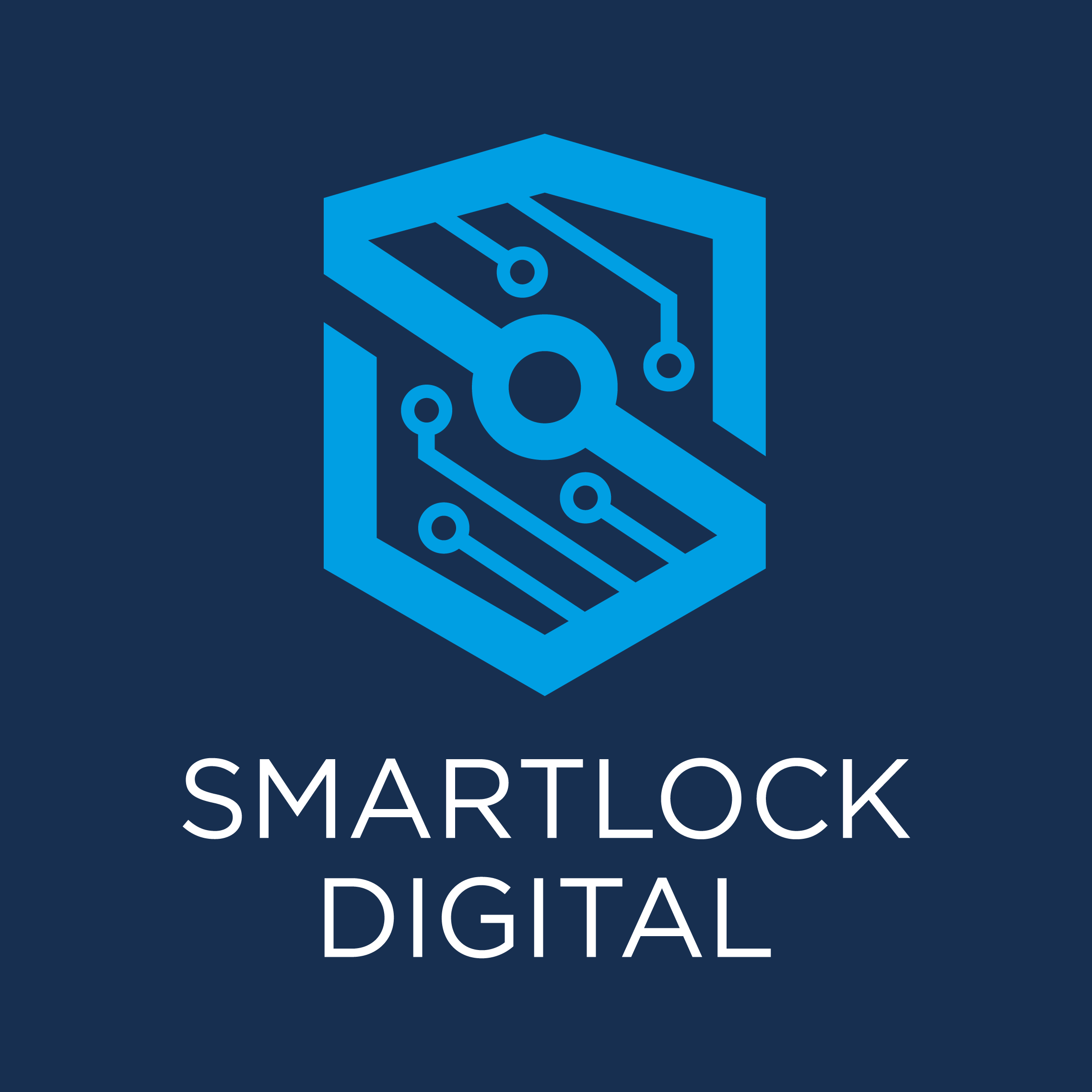 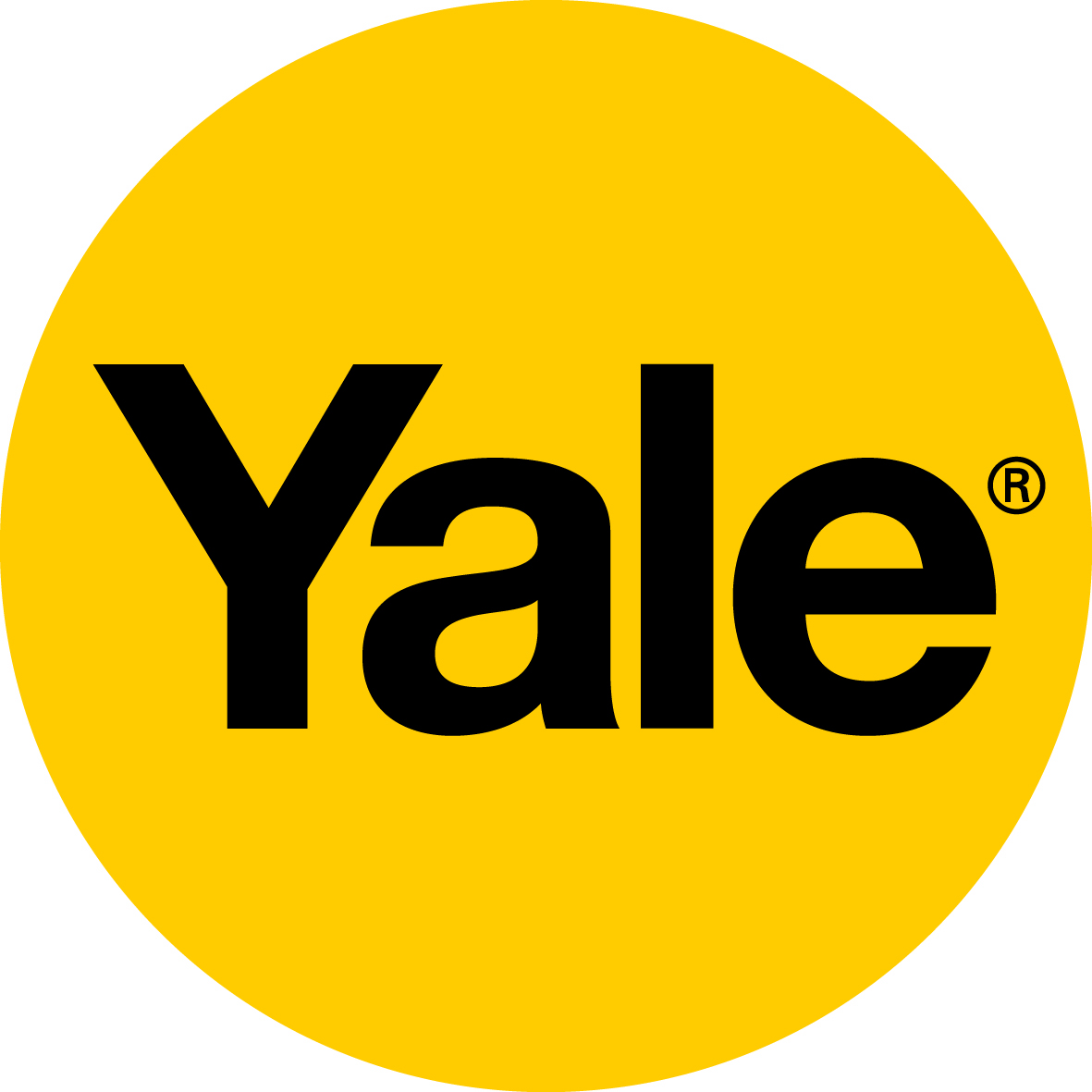